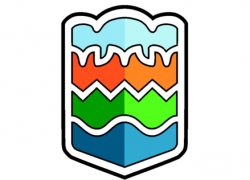 On April 2, The Active Role of Civil Society in the Lithuanian Countryside from the Perspective of Young Scientists discussion took place at Aleksandras Stulginskis University (ASU) hosted by its own researchers and the European Economic and Social Committee.

Reports on the current social situation in the Lithuanian countryside were presented, including the problems of young people in rural areas, as well as their achievements and future goals. More